Field Notes: Finding Growth “Under the Hood” in China

In this next installment of our series on how we incorporate top-down insights into our investment process, we’ll share some thoughts on trends in the Chinese auto sector. Members of our team recently finished up a visit to China. One highlight was the Beijing auto show, which brought together both global and Chinese manufacturers to show off a variety of cars, from the latest models to future prototypes.

From the Floor of the Beijing Auto Show 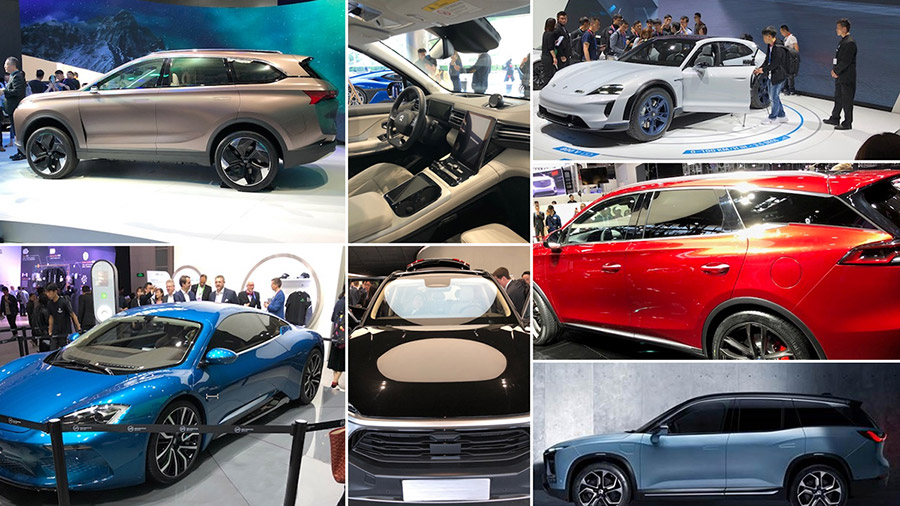 We met with company management teams and spoke with representatives from many manufacturers. We also had lively discussions with industry experts and fellow attendees, which solidified many insights, including:

“Made in China” push means that local businesses won’t be boxed out. Although global businesses will benefit from the removal of the joint venture impediment, that doesn’t mean our team is counting local companies out. The Chinese government is showing no sign of letting up on its drive to create a domestic and globally competitive supply chain for auto parts.

China’s commitment to renewable and alternative energy sets the stage for significant opportunities. When most people think of China and the environment, they probably think first of the notorious air pollution in urban areas. However, one of the most striking takeaways from our trip was China’s commitment to getting new energy vehicles (NEVs) on the road. NEVs include not only plug-in electric vehicle hybrids and battery electric vehicles, but also hydrogen fuel cells and other developing technologies. At the show, there were 174 NEVs models on display—17% of the models at the event. Many of these are prototypes but even symbolically, the large NEV representation speaks to the momentum we are likely to see in the coming years, especially given policy tailwinds. The Chinese government has passed regulations that incentivize domestic NEV companies to achieve efficiency standards more in line with U.S. and European manufacturers. Consumers get tax breaks for purchasing NEVs rather than traditional cars. Chinese drivers can also use their electric cars more. In Beijing and Shanghai for instance, drivers are only allowed to use their cars on certain days, depending on their license plates. NEV owners, in contrast, face no such restrictions.

Certainly rising affluence in China will translate into growth opportunities for auto parts suppliers and manufacturers—both those domiciled in China and around the world. But there will be winners and losers, and that’s where our multifaceted approach makes all the difference in the world. We’re scrutinizing company specific data in the context of broader influences, such as how government policy is influencing the supply chain and foreign investment. One area that we like in particular is Chinese auto dealers, where we’ve found companies that are set to benefit as lower tariffs help reduce import car pricing and abundant NEV offerings drive foot traffic at the dealerships.