The Market Is Not Buying into the Fed’s Bearish Tone

In today’s comments, Fed Chair Janet Yellen confirmed market expectations with the announcement of a 0.25% increase to short-term rates. The Fed’s outlook on the economy was also consistent with expectations. What was surprising were the details that the Fed put forth about its plans to unwind its balance sheet. More specifically, the Fed outlined a course where it would be reducing its balance sheet before it was done raising short-term interest rates. The Fed has been consistent in forecasting a real neutral fed funds rate target of 0%, meaning short-term interest rates would be close to the rate of inflation (for more on this, read our recent blog). If the Fed follows through with the plans announced today, it would be embarking on an unprecedented endeavor to impact both short and long rates simultaneously.

On the face of it, the Fed’s plans create a bearish scenario for bonds. But following the Fed’s announcement, the market didn’t appear to ratify this scenario, with the dollar weakening and Treasury bonds strengthening.

My view is that the market is giving more weight to these factors instead: 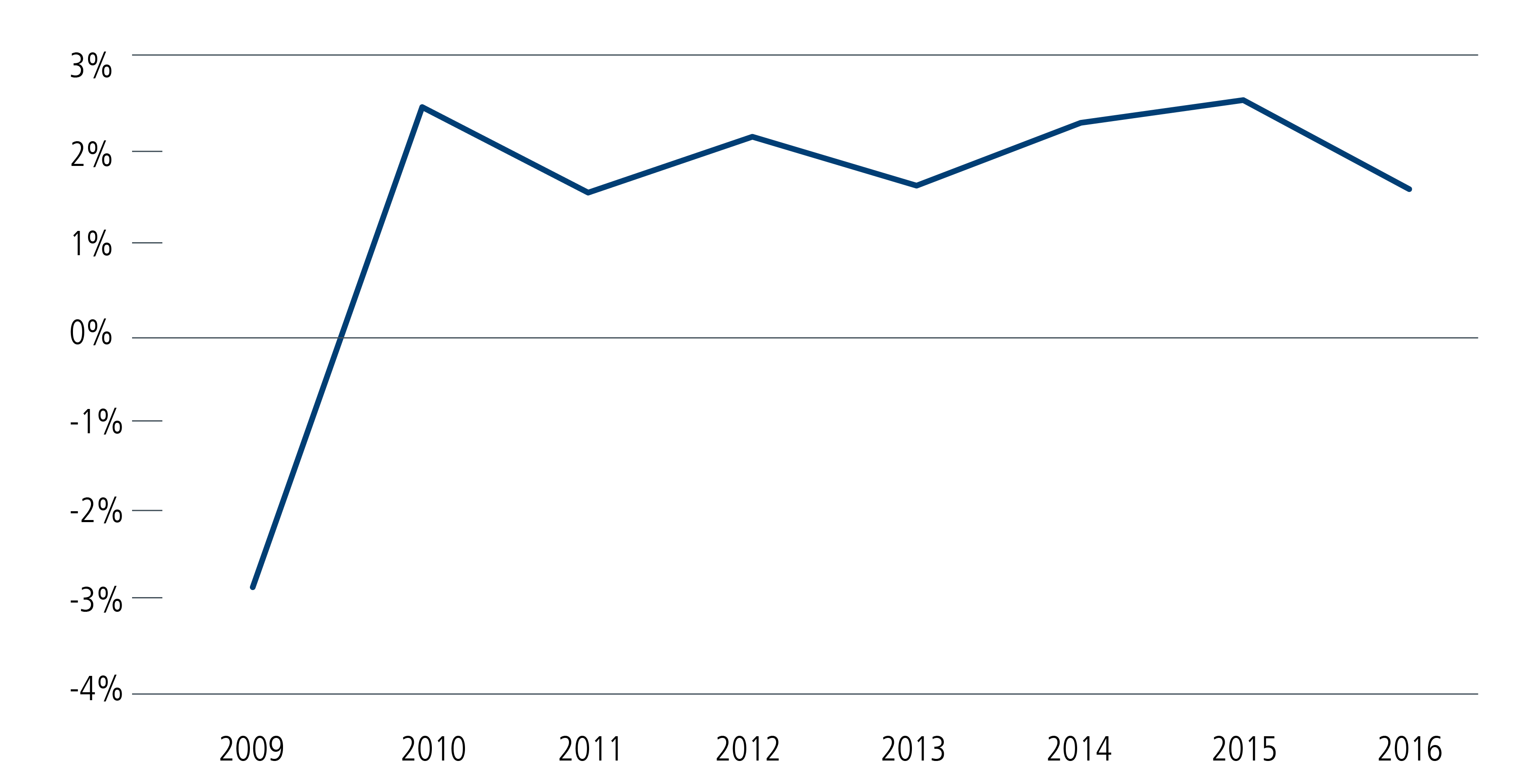 2. Inflation data remains below target. In this slow-growth economy, inflation is likely to remain contained, which reduces pressure on the fixed income markets.

3. The Fed has given itself some “outs.” Specifically, Yellen iterated that the Fed’s actual steps will be contingent on continued growth and the avoidance of “financial disruptions.”

In my view, the Fed just gave us its wish list in a best-case scenario. But as the saying goes, if wishes were horses, beggars would ride. In short, Chair Yellen’s remarks, while detailed, are largely theoretical and dependent on many variables that may or may not happen. It would be wrong to assume that a bear market in bonds is a foregone conclusion.

Past performance is no guarantee of future results.