On the benefit of using active management for small caps, for example, Calamos Timpani Small Cap Growth Fund (CTSIX) Senior Portfolio Manager Brandon M. Nelson said, “There's a lot of dead weight in the indexes. If you can find a savvy active manager that knows what they're doing and has a repeatable and proven process, I think you can definitely outperform consistently.” (In fact, CTSIX has outperformed the Russell 2000 Growth Index over all standard time periods, as shown below.)

“On our side, on the buy side,” said Lewis, “we can't have an army of 100 analysts going out there and looking at every small cap company because that would require a lot of assets. If we had that many assets, we wouldn't be able to outperform on a relative basis. A similar dynamic exists on the sell side. There's just not the economics for investment banks to have all those analysts looking at [small stocks], given relatively low investment banking and capital markets fees that they get.”

The opportunity, then, Nelson said, is for a bottom-up manager such as CTSIX to find opportunities across multiple sectors and including deep into microcaps.

“The NASDAQ, for example, has a $15 trillion valuation. The entire Russell 2000 Index is $3 trillion. And the Russell 2000 Value Index is about $1.5 trillion. So, capital has flowed very much toward those larger companies,” said Lewis, “and we think over time that results in valuation multiples that get a little bit elevated, and it becomes harder and harder for these large companies to grow into those multiples over time.

“Just the sheer math, right?” continued Nelson. “They're very large companies. It's harder for them to sustain that earnings growth and so they're more susceptible to multiple compression over time.”

“We're oscillating between the bottom quintile and the second quintile of where small caps normally trade versus large caps. And,” he said, “the data shows that when you are in those two quintiles of valuation where smalls are much less expensive than large, the go-forward performance of small caps tends to be better for the asset class over large caps. The batting average is not 100%, but it's well over 50%.”

According to Nelson, “I think a lot of people don't really understand that small caps do tend to win and people have forgotten that. Large caps have been performing so well for so long that they assume that's normal. The truth is, the long, long term tells you that's not normal and it's more the exception than the rule.”

Both Nelson and Lewis believe that small caps are due for what could be a resumption of multi-year leadership.

And, there was consensus between Nelson and Lewis on the risk that investors run by being underexposed to small caps.

“We could be entering a period here where large caps on an absolute basis sort of flatline,” said Nelson. “Nobody knows for sure how these absolute returns could play out, but what if large caps put up -3% to +3% returns for each of the next three, four years and small caps put up 8% to 10%-plus returns over the next three to five years? That's going to be painful for an [investment professional] whose clients don't have that exposure.”

Where Nelson and Lewis differ, of course, is in how to pursue the potential of small company stocks, and the bulk of the 53-minute video interview focuses on where they see opportunities today. Each presenter covers their process, names specific stocks and weighs in on how the macro can impact small cap prospects. 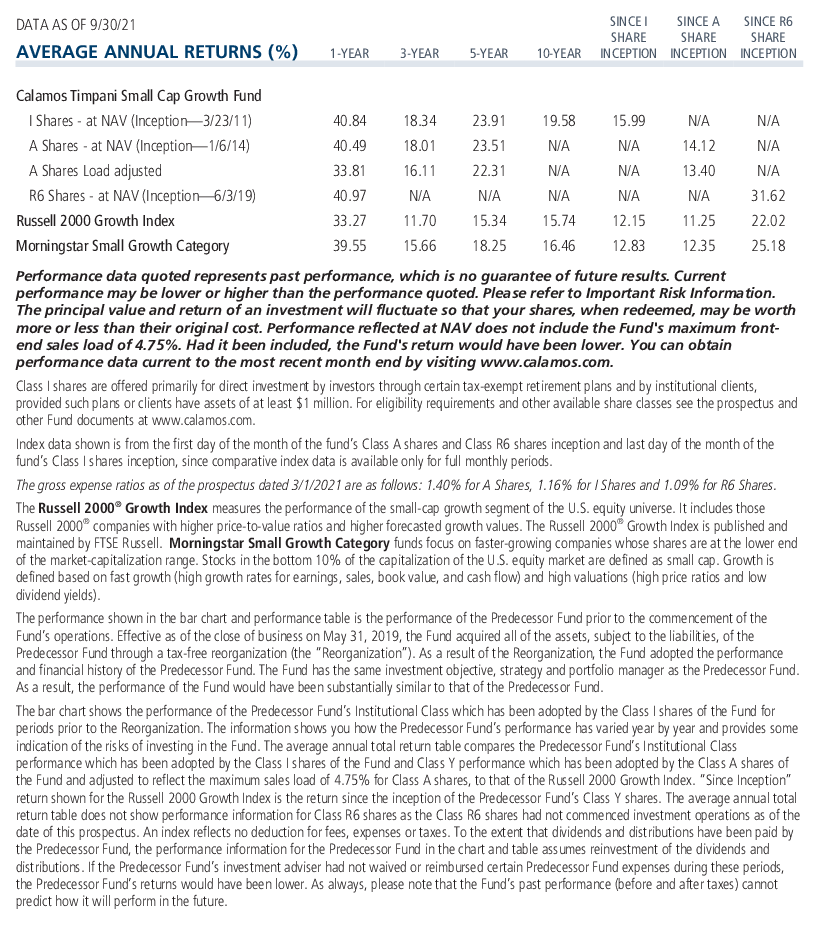 The Russell 2000 Growth Index measures the performance of the small-cap growth segment of the US equity universe. It includes those Russell 2000 companies with higher price-to-value ratios and higher forecasted growth values.

The Russell 2000 Value Index measures the performance of small-cap value segment of the US equity universe. It includes those Russell 2000 companies with lower price-to-book ratios and lower forecasted growth values.